Star projectors are a great way to make nights interesting, whether it’s for relaxation or setting a mood. These projectors project an array of light that, when said light hits a surface, makes it look like stars. 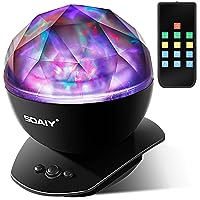 Best OF The Best 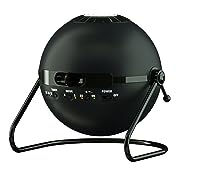 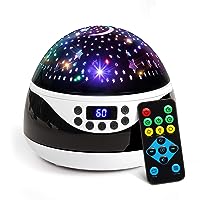 No longer do you have to fall sleep with boring night lights or worry about how to set a mood for a party or date. With star projector, you can have the entire galaxy right in the comfort of your own home.

Of course, there are different light projectors that serve different purposes, so check out the list below reviewing the best star projectors out right now to find out which one suits your needs. 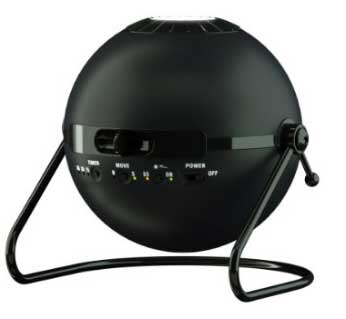 This impressive imitation of the northern hemisphere has the ability to project 60,000 stars using 3-watt LED technology. It has a timer for you to automatically turn it off when you want. It also allows you to adjust the angle and focus of the stars.

The package includes two discs so you can have two versions of the northern hemisphere, four other discs (Southern Hemisphere, Warped Andromeda, Day Earth and Moon, Night Earth and Moon) are available as well. 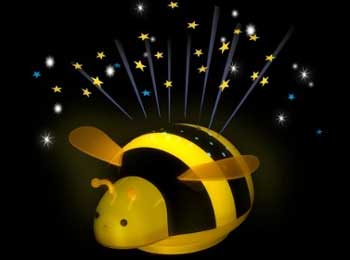 The StarBee star projector emits soft lights that will put your children to sleep in an instant. It has amazing features that were implemented to soothe and calm infants, toddlers, and young kids.

This projector comes in a fun bee-shaped form that will look nice in any child’s room. With multiple color options, you can have orange, green, and blue lights. The touch activated on and off feature allows you to activate or deactivate it with a touch of a finger.

No need to worry about sneaking into your child’s room to turn it off either. The automatic timer makes sure the projector turns itself off after 45 minutes.

The system itself uses 3AA batteries, which is good for 65 consecutive nights.

Not only is it a star projector, this spectacular machine by Calm Knight goes above and beyond to help children get a good night’s rest.

The projector itself emits soft ceiling lights in blue, yellow, and pink lights. The night-light-turned-music-box rotates between a variety of different lullabies (Creek, Mary Has a Little Lamb,Minuet, Baa Baa Black Sheep, Brahm’s Lullaby, Home Sweet Home,Are You Sleeping, American Patrol, Oh My Darling, as well as Birds, Forest and Calm Sea Waves), which create white noise so the child can fall asleep. You can loop a single song or all of them.

The projector has a timer so it can turn itself off, but with the Cry Detect feature on, it automatically turns back on and starts emitting the relaxing music and projecting the stars. 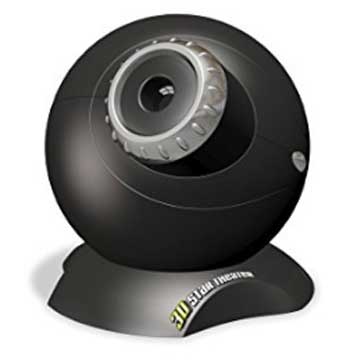 More of an educational tool than for relaxing, the In My Room Planetarium is a fun device that can project stars, constellations, and planets in 3D. The projector comes with neat 3D glasses you can put on to experience all the stars with crisp, clear images.

It’s great for kids who are interested in astronomy, and it’s a useful teaching tool to use in classrooms. It’s powered by 4 AA batteries which can last you a long time, but you have to remember to turn the projector off if you want to conserve those batteries. 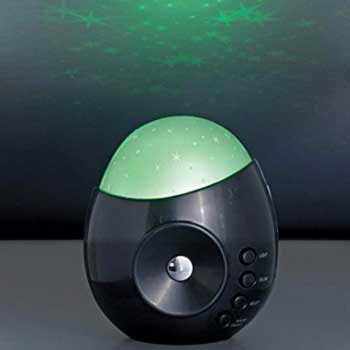 Relaxing has never been easier with the Bits and Pieces Relaxing Star Projector. With six different audio options, you can listen to the calming sounds of nature while you look at the stars.

It comes with a headphone jack and three volume settings. It’s easy to use, so it’s a great gift for a child as well.

The mix between the rotating stars and nature sounds make it a great solution to anybody that has trouble sleeping. 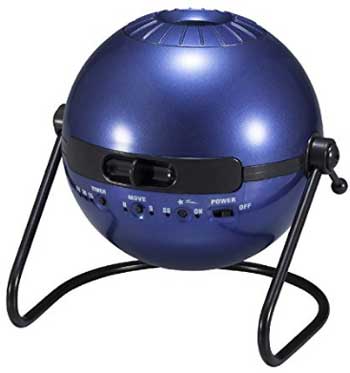 The Homestar Classic can really liven up a party with its bright lights. With one of the clearest projections on the market, you can easily set it up in the middle of your room and experience either a beautiful set of stars or star formations.

It comes with two discs you can easily insert to change the projection (over 60,000 stars), as well as a timer so the projector can shut itself off after 15, 30, or 60 minutes.

The Homestar Classic works best when it’s placed in the very center of the room, with the projection being the clearest when it hits the center of the ceiling, but despite this, the lights spread out to illuminate the entire room, setting the mood for a fun night. 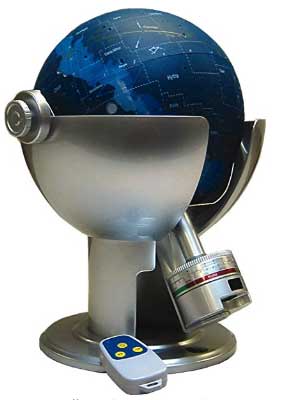 This is a great gift for astronomy enthusiasts of any age! With this star projector, you can set the latitude, date, and time to see the actual stars in real time, from anywhere in the world.

The LiveStar Mini comes with a remote control and over 4,000 objects to choose from, with 256 customize-able configurations. There’s a bit of a learning curve when it comes to figuring out how to work it properly, but it’s worth taking your time to figure out, because once you do, you’ll have the ability to view the stars from all over the world right in your bedroom.

This star projector rotates to mimic the actual movement of the stars, and it comes with a mount so you can set it up anywhere. 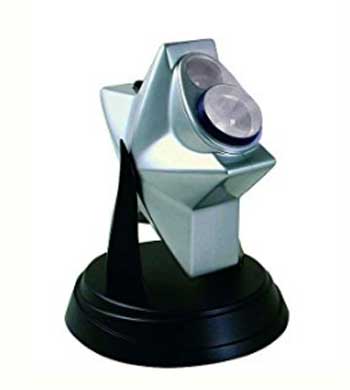 The Parrot Uncle laser star projector casts a beautiful array of stars on any surface. The automatic shutoff timer lasts 4 hours, which makes this great for parties. It has two built-in lenses that transform even the largest of rooms into a beautiful, animated night sky.

It comes with an adjustable knob to create different blue nebula formations. 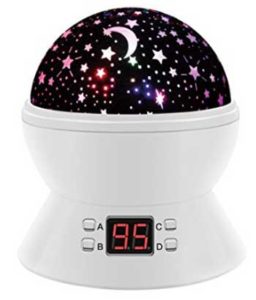 This star projector is incredibly easy to use. It has three different lighting modes you can quickly set up, and you can choose to either power it up by USB or with 4 AAA batteries, which are not included with the purchase.

This  laser stars projector has a bit of a weaker light than the others in the market, but it illuminates smaller rooms perfectly. 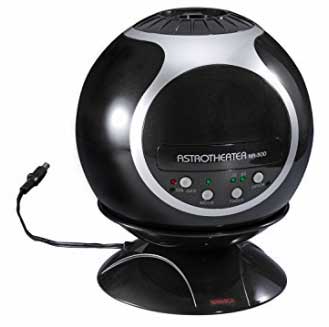 You can see what the sky looked like at any given time of the year with the Nashika Planetarium star projector.

One of the best features this star projector has is the ability to set the time and day, and it will project what the stars looked like that sky night.

The led light lamp can be projected on a ceiling or wall with crystal clear animations. The circular range is 60 to 300 centimeters, and the projection distance is 50 to 250 centimeters. The projection angle and focus can be adjusted as well. 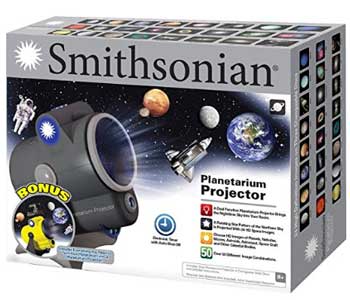 A great item to own if you are a science fan, the Smithsonian Planetarium Projector not only lets you see a wide variety of gas clouds, stars, galaxies, and planets, but it also comes with a bonus disc that projects three picture wheels of underwater scenes.

The best thing about this projector is its double lens, which allows you to project two different images at once. With 24 images, you can make over 50 different combinations with the double lens feature.

This is a fantastic addition to classrooms and a great teaching tool (space and rotating cosmos star projection images). 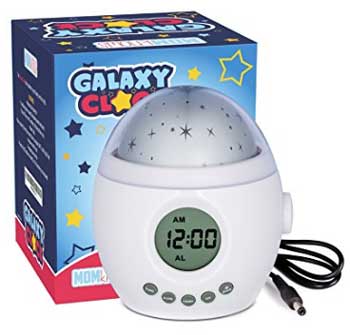 This mesmerizing projector can help your child fall asleep faster. You can cycle between different colors or just have it stay fixed on one. The sound is of a high quality, so the baby won’t be bothered by distorted, electronic sounds, but rather, by soothing sounds of nature.

It has a great feature where you can have the projector play any music you choose right from your phone. Galaxy Clock has a knob for you to control the volume and the automatic shutoff timer can be set for 30 minutes, 60 minutes, or you can leave it on all night.

It can produce seven different nature sounds, such as: Birds, Brooks, Rainforest, Waves in Beach, Brooks & Birds and Rain. It also has a nifty Womb Simulator so your child can feel safe and relaxed throughout the night.

But that’s not the extent of what this amazing unit has to offer. It also functions as an alarm clock. But, instead of an annoying beeping noise that jolts you out of your sleep, you can wake up to the sound of birds singing, and with the press of a button, you can check the room temperature. This projector is so comforting, you just might want to buy it for yourself… even if you don’t have a child! 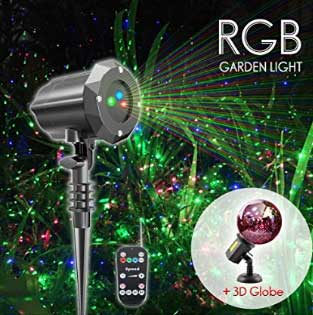 One of the many reasons people love Christmas time is all the lights. However, setting up those lights can mean hours of frustration, what with tangled cords, burnt out bulbs, and a huge mess. The Poeland projector gives you all the fun Christmas lights produce without the hassle.

It emits red, green, and blue laser lights that give the effect of traditional Christman lights. With a remote control that comes with the purchase, you can set up moving, firefly effects, single, dual, or triple combination of color choice. This model also comes with a 3D glass globe that looks like an explosion of lights is happening inside the ball. With this projector, there can be a Christmas light show for all 365 days of the year. 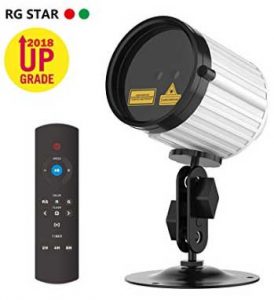 If you want to camp with style, this is the projector for you. This sturdy, waterproof light projector can be taken on the go to cast red, green, and blue lights indoors or outdoors.It has three ways of mounting: wall mounting, ground mounting, and tripod mounting. The remote control the pattern the moves (single red, single green, or red and green), as well as the speed.With the automatic timer, you can set it up so that it turns on at the same time every day and turns itself off every 2, 4, or 8 hours later. 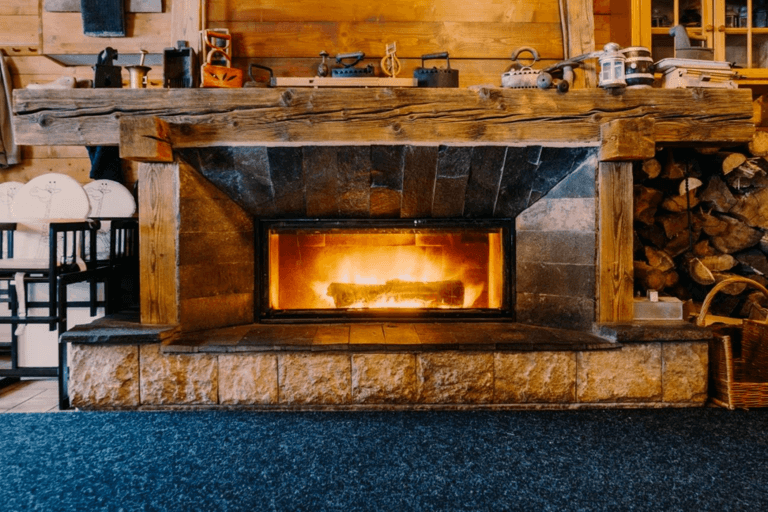 Fireplaces give you your desired warmth and comfort while adding a unique appeal. That is if you take my advice on the different ways you can spice up your space. Fire glass is a tempered glass made to withstand fire, which comes in different shapes and sizes. They are made in such a way that…

Rice is a favorite dish in many parts of the world. It’s no secret, Japanese cuisine knows what’s good when it comes to rice. They’ve been using some variation of the rice cooker for millennia now, and in this day and age, every kitchen will find some use for these versatile little machines. Regardless of… 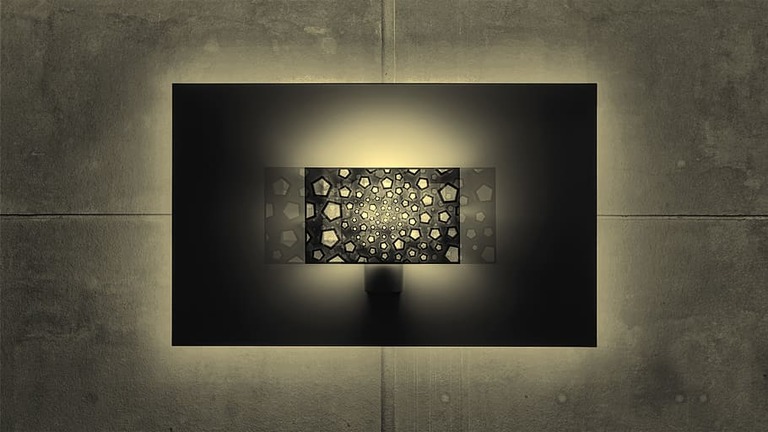 Led wall packs are outdoor lighting fixtures that are mounted on walls and equally useful for both industrial purposes and parking structures. They designed to perform some special type of lighting functions when they are installed in from the outside of a commercial complex. Led wall packs offer practical lighting solution to light up for… 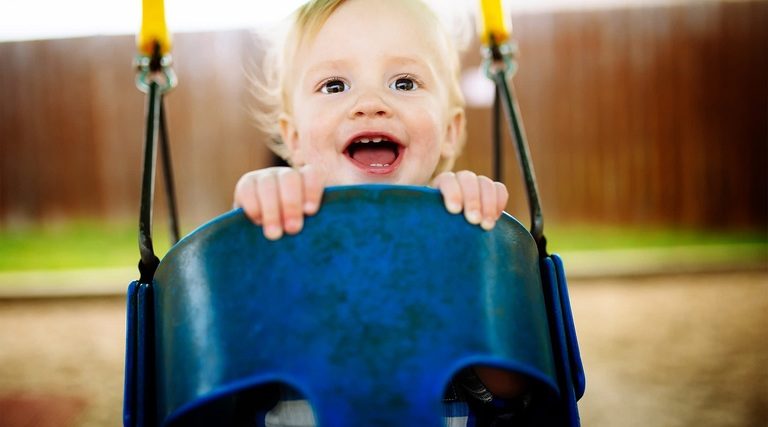 Everyone loves something about being outside. We can only spend so much time cooped up in our homes watching TV and tapping and talking on our various devices. There are extremely important health benefits from exercising, breathing fresh air and generally communing with Mother Nature. Fresh air and exercise are known to be particularly beneficial… 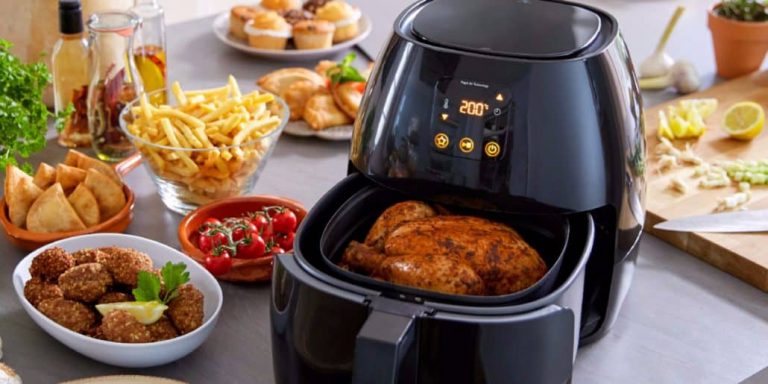 Are you tired of oily food, long cooking times, and enduring the health issue that come with greasy ingredients? Well, we have a solution: air fryers. As a device made specifically to fry your food to perfection without the grease or inherent oily aftertaste, you can enjoy better meal, faster – and in a healthier… 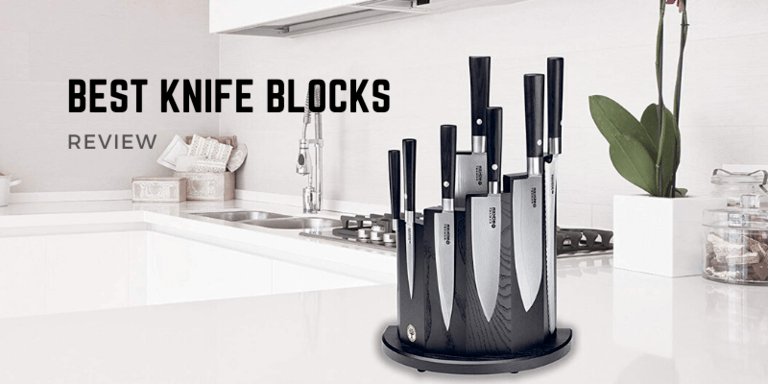 Although most consumers consider their knife block as just a place to safely store their knives, a quality and attractive knife block can actually serve as the design centerpiece to their entire kitchen. No matter how many knives consumers have, the size of the blades, or other types of cutlery they may own, there is…