So you’ve discovered an unwanted wildlife specimen on your property and are eager to get rid of it. Perhaps you’re firm in your decision or perhaps you’re still deciding between having it killed or not. If so, know that poison and snap-traps are gruesome and cruel methods, not to mention largely unnecessary ones, since you have so many excellent humane alternatives at your disposal.

By far the best method for ridding your home of pests is by using a live trap to catch them. As its name suggests, a live trap is similar to the traditional snap-trap, but without the snapping. Live traps are basically cages (which you can either buy or make yourself if you’re a DIY enthusiast) in which you place some bait. Peanut butter works well for rats, mice, and many other critters.

The animal is attracted by the bait, it comes in and before it can get to the peanut butter, it steps on a plate that causes the trap door to fall shut, sealing them in. Once the animal is safe inside, you can transport the trap to a safe, wild area where your intruder won’t be able to bother anyone else and set it free.

There, your home is once again pest-free!

No, no, we know what you’re thinking and it’s not that. You’d expect something like bird spikes to lead to a pretty gruesome, decidedly inhumane ending for the poor birds, wouldn’t you? But here, you’re just underestimating birds, my friend. As the name suggests, bird spikes are specially designed to fit on ledges, window-sills, and other common bird gathering areas. But bird spikes, surprisingly, rarely end up actually hurting any birds because most birds are smart enough to recognize the spikes as dangerous and not try to sit on them. Just as you wouldn’t touch an open fire with your bare palm, a bird knows to avoid these special spikes, making them a highly useful and humane deterrent. For more tips on bird control and removal visit bird-removal.com.

Not all store-bought pest repellents are toxic and evil, although you will have to go that extra mile, read labels, study a few ingredients, and so on to make sure you’re not endangering animals as well as yourself. See, more and more manufacturers are putting out non-toxic repellents that you can soak into an old rag or dishcloth and leave in key areas that might attract unwanted attention from rats, bats, and so on. Often, the smell alone will be enough to prevent the animal from trying to get in. Plus, rags can easily be left in nooks and crevices that pests may be hiding in, making them convenient to use against bats in the attic or rats in the walls.

Tip: steer clear of toxic pest repellent and poisons, as these may seriously endanger the life of your pet and/or small child if left unattended.

Some people praise the use of eucalyptus, peppermint, cayenne, and other natural herbs, spices, and oils to deter the rodent population in their area. Some even claim these methods are effective against bigger predators, such as snakes, skunks, and the like, and while there’s limited evidence to support these claims, it can’t hurt to try – especially if it will leave your home smelling lovely in the process.

What’s great about such companies is that not only will they remove the bothersome animal from your property, but most will work with you to secure your home against future invasions, which is something you just wouldn’t get with a traditional pest exterminator. Find a pro for humane rat removal here.

Last, but not least: focus on prevention. Yes, it might be a tad late if you’re already dealing with a wildlife invasion, but taking steps to keep your home neat and tidy can work wonders in deterring pests from approaching. Keeping your backyard trimmed, storing food in tight, secure containers, and sealing any cracks and holes in your walls and foundation might just make the difference between a pest-ridden home and one that is blissfully pest-free.

Whatever you do, try to remember the reason why the animal has entered your home. The poor critter was probably just looking for food, warmth, and shelter and did not intend to hurt you or your family in any way. That being said, you shouldn’t try to hurt it either.

People have been coming up with ways to make their lives easier in the kitchen for millennia, so it’s no surprise that with human creativity and innovation to thank, we’re rolling into the twenty-first century with more gadgets and doo-dads than we could ever possibly own at one time. What’s a foodie to do when… 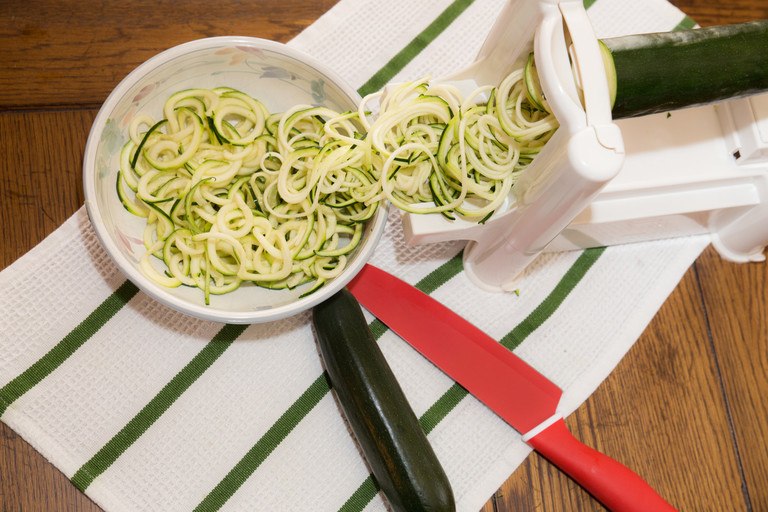 The website HappyCow — aka Yelp for vegans — lists over 24,000 veggie eateries in the United States. Of those 24,000 eateries, at least 1,474 offer strictly vegan menu items. This is excellent news for vegans, whose population is increasing annually. In fact, the number of vegans in the U.S. increased from 1% of the population in 2014 to… 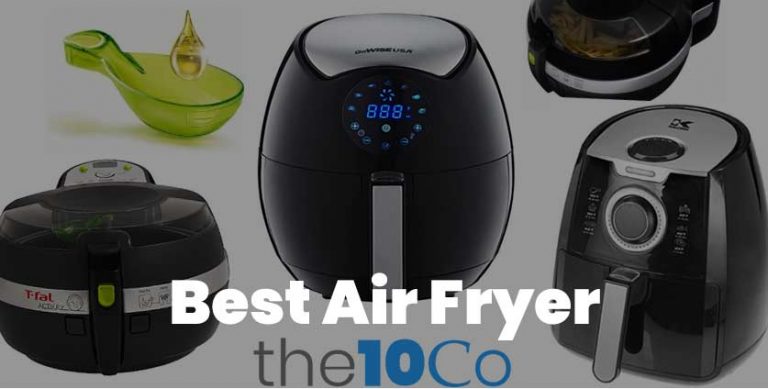 Air Fryer Accessories There are plenty of accessories that you can add to your air fryer to make it cook a little bit better for you, and turn it into a multi cooker instead of just a fryer. Some accessories are provided with the best air fryer models, some you can buy from the same… 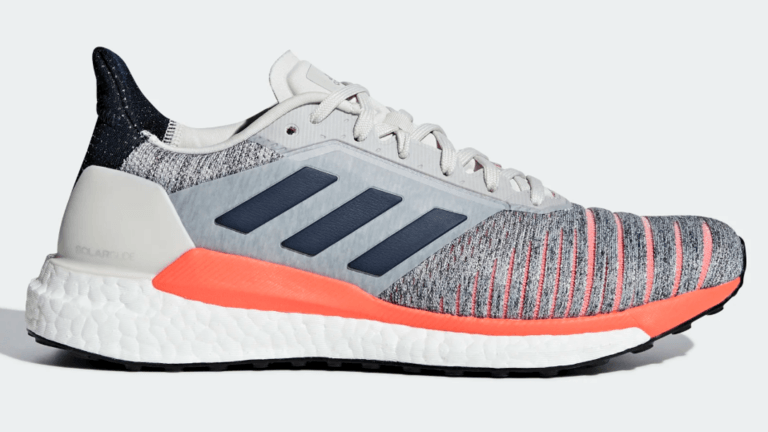 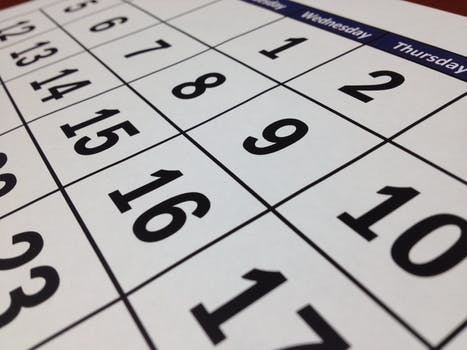 Are you often forgetting important dates? If so, you need a calendar. Calendars can boost our productiveness by writing important errands on them and they can help us anticipate big events, by marking the date. Customizing your calendar makes it more exciting! Keep reading for awesome DIY calendar ideas! Compute Your Calendar Decorating your desk can… 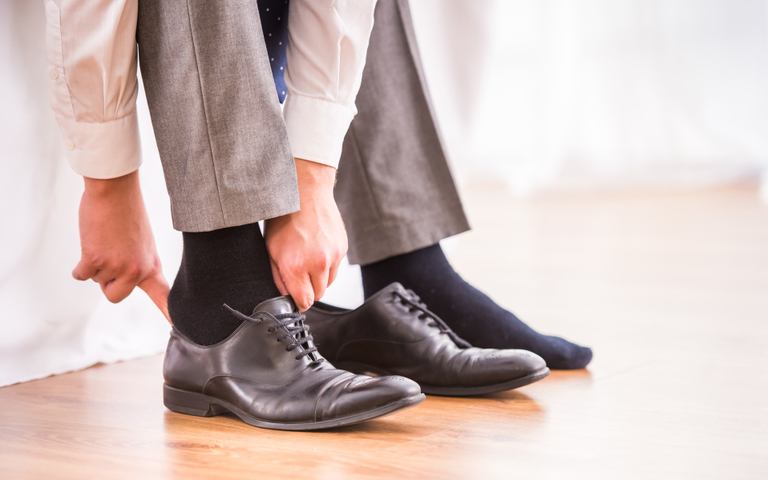